I first joined the committee in 2001 under the presidency of Mr. Ashok Chawla, with our major accomplishment being the construction of a new school building.

In my second term, 2012-2014, as a committee member under the leadership of Mr. Chamnan Joshi, we renovated the 3rd floor of our Mandir.

In my third term, in the years 2016-2018 with Mr. Naresh Khorana as president, we renovated our second floor multi-function room.

Our vision and goals for this term are as follows:

To keep the members and employees of Hindu Samaj safe during the COVID-19 pandemic while continuing to promote Hinduism in Thailand.

To incorporate information technology into the management system of the organization. Accounts, Administration, Kitchen, Maintenance, Hygiene and Religious functions will all be integrated into the system to better service our members and to ensure transparency and efficiency.

To encourage the participation of our future generation in the activities of the Hindu Samaj, we will provide Thai and English explanation for all Hindu Samaj activities to promote a better understanding of Sanatana Dharma. We will continue organizing events such as soccer tournaments, marathons and fairs to raise funds for charitable causes. We will encourage the youth to work towards the betterment of society by continuing activities such as tree planting and distribution of food and supplies during natural disasters.

Last but not least, I would like to recognize all the previous committees who have contributed their time and effort working towards the same objective, maintaining and securing the Hindu Samaj, Dev Mandir so as to continue serving and supporting our community in Thailand. 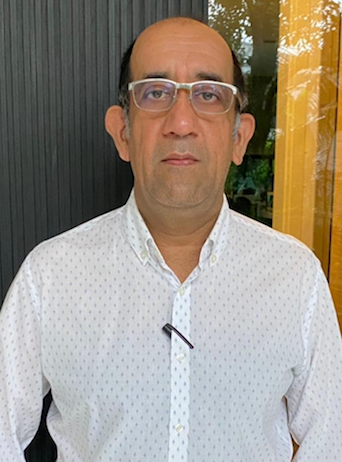 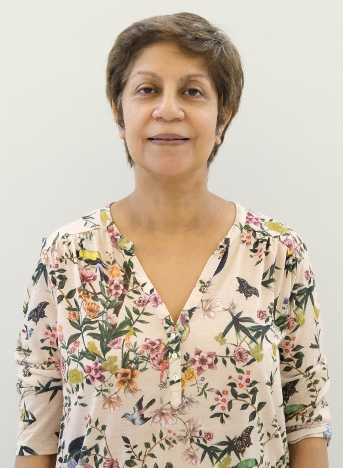 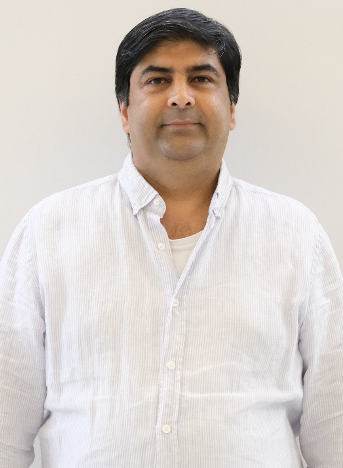 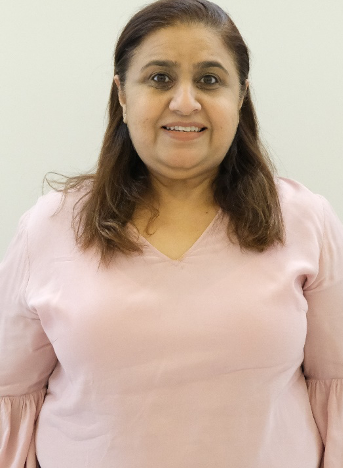 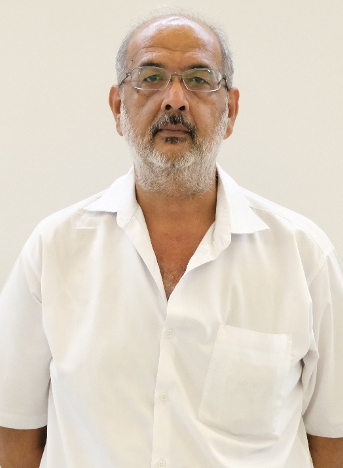 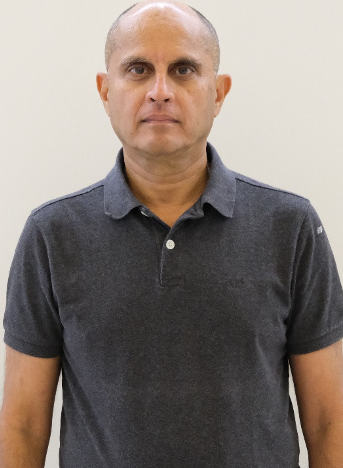 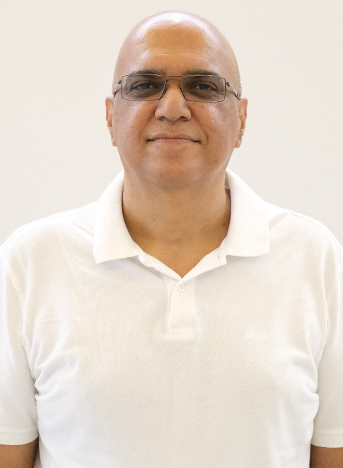 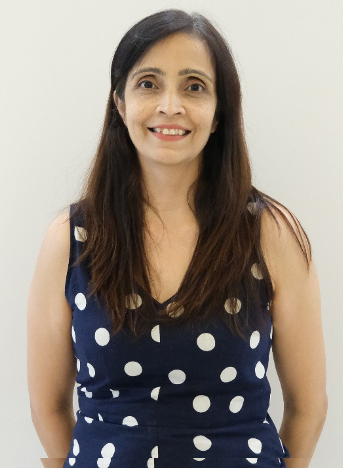 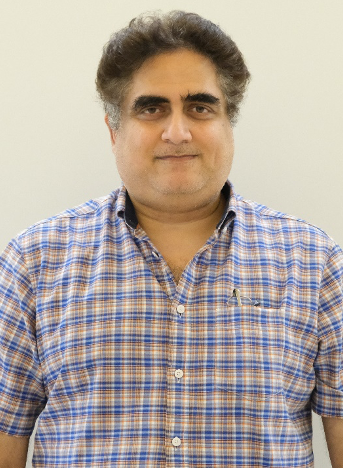 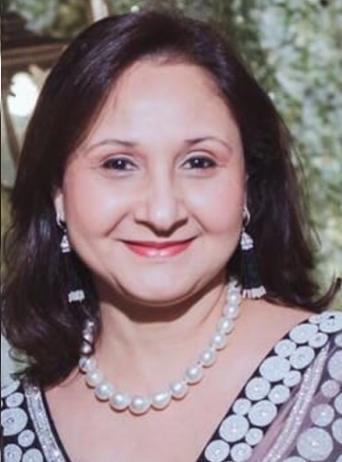 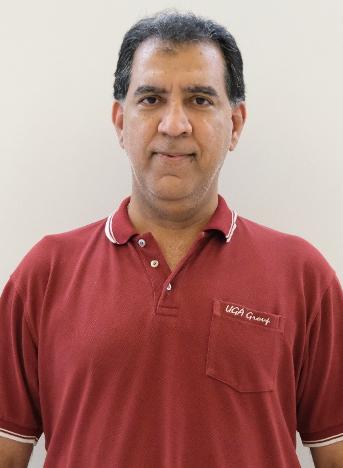 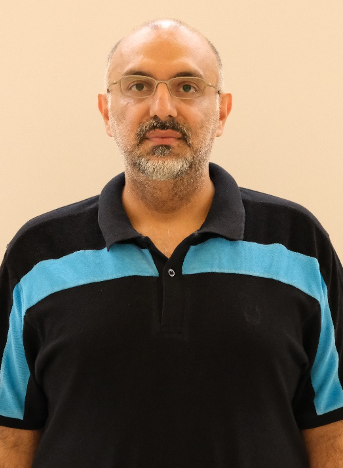